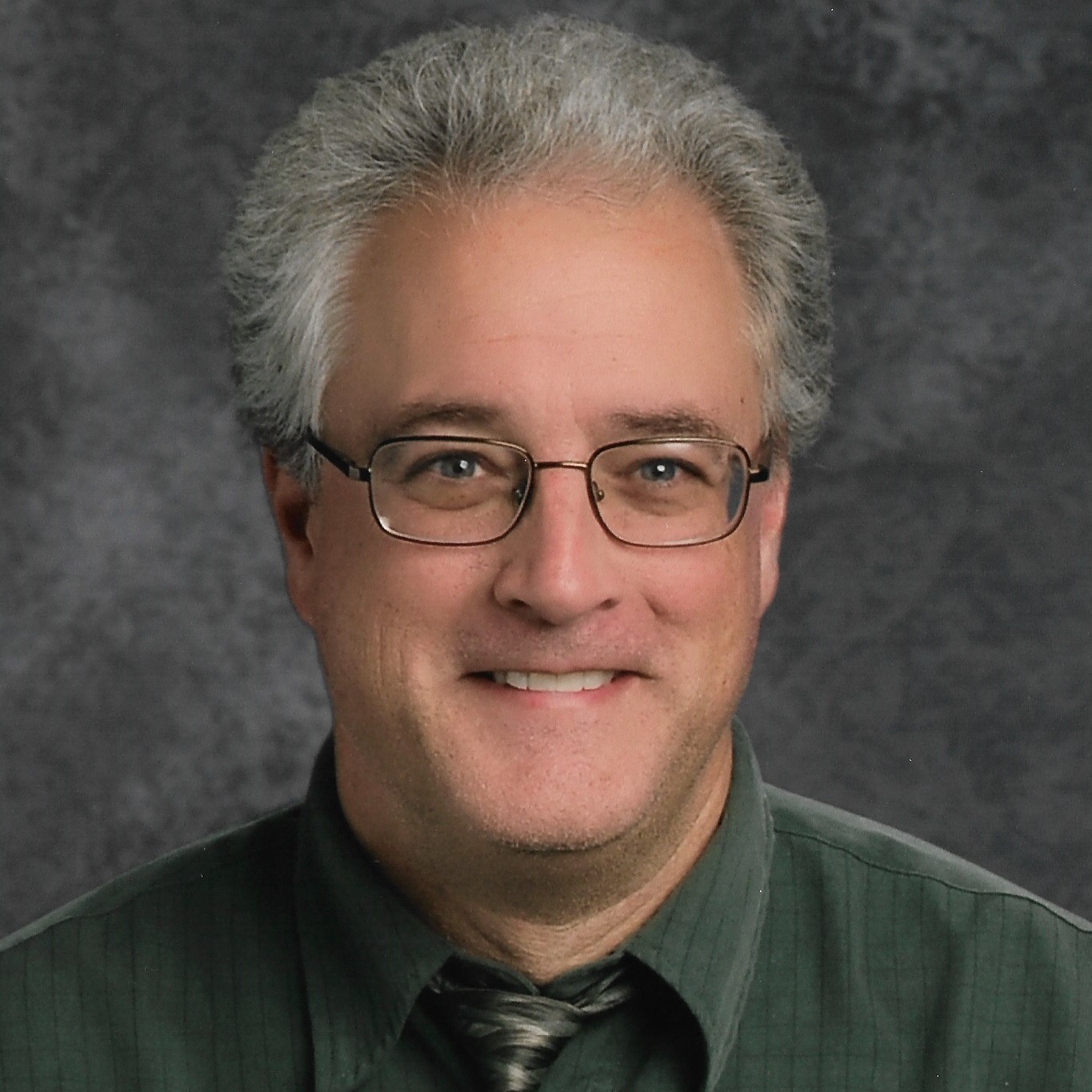 When people introduce themselves, it is most common for them to begin with what they do (and have done) - so I am going to start there:
After earning a doctoral degree in Theoretical Astrophysics (Thesis Title: The Effects of Non-Vanishing Size on Binary-Single Star Interactions), Dr. Charles A. Collins returned to Omaha, Nebraska. There he joined a software company, ACI Worldwide, where he contributed in a variety of roles, his favorite begin that of Research Engineer. Upon leaving ACI, Dr. Collins joined the teaching profession - for brief stint at his high school alma mater, Mt. Michael Benedictine, then for twelve years at Bellevue University. Currently, Dr. Collins serves on the faculty at Duchesne Academy of the Sacred Heart as a Math Teacher, while at the same time delivering introductory Physics classes in an adjunct capacity at Creighton University and Iowa Western Community College. 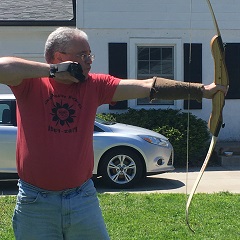 Of course, what a person is is vastly more important - what he or she does often is part of that, but usually there is a lot more. For me, I am a husband and father, before anything else, a practicing Catholic (because I am not yet very good at it), and comfortable with a large amount of chaos. A good way to summarize all of that is with the words "Camp Counselor". In fact, I spent five summers working at boys' sleepover camp connected with my high-school alma mater - and a few years ago, I had the opportunity to go back to the same camp and run the archery activity! In my estimation, that means: I WIN! Having reached the age of . . . well, let's just say a little older than twenty-five . . . the fact that I can still claim to be an ACTUAL CAMP COUNSELOR settles the matter.